Here is proof suitably selected coating and its quality. The photographs show the state of the bench after two continuous winters (the bench has been standing in this spot for two years) exposed to all weather conditions. 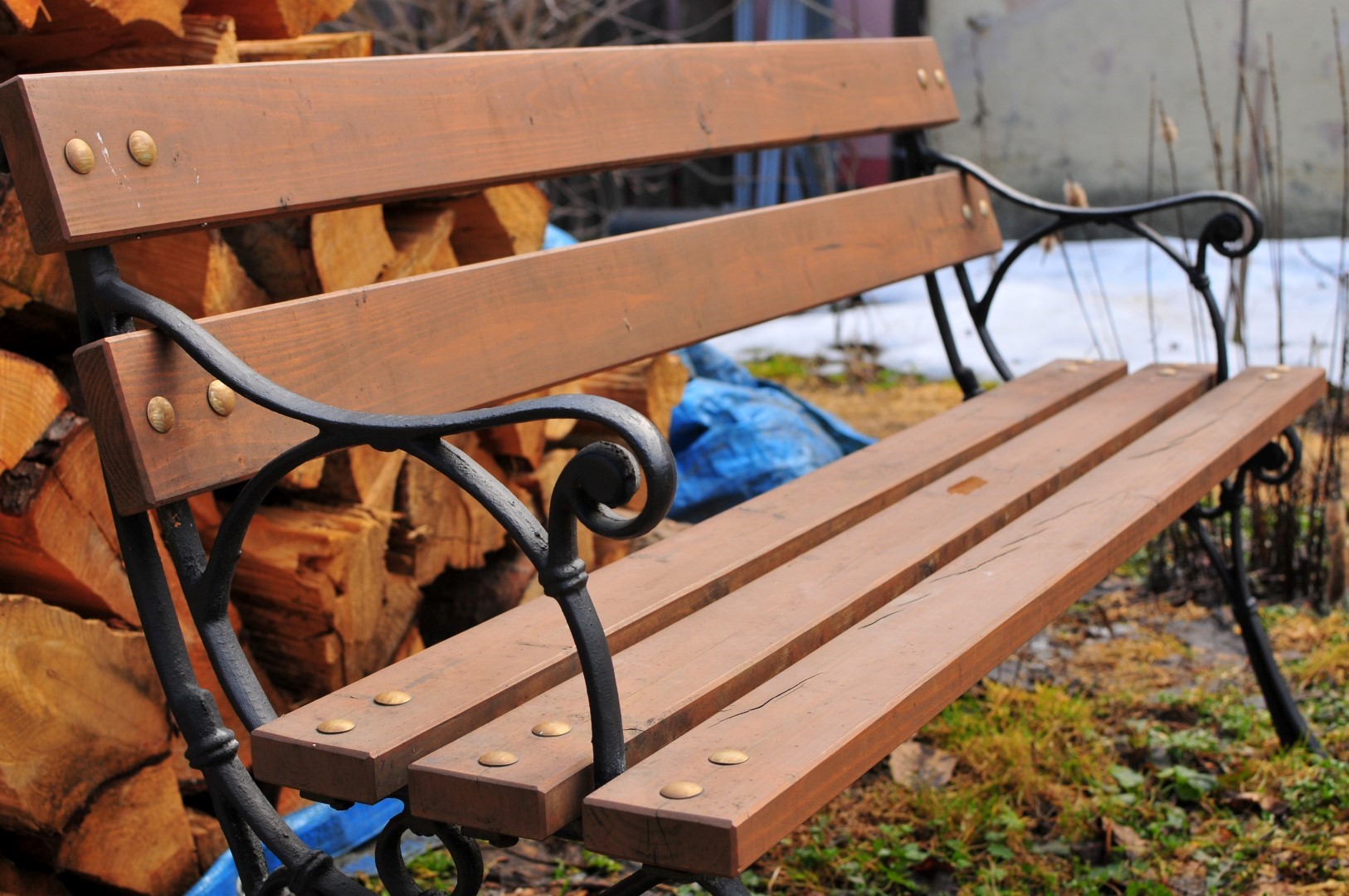 The basic design of the bench is made of cast iron with a very rough surface, typical of raw cast iron. AQUAREX V2115 (here in black) was used for the cast iron coating. Due to the rough surface, to be sure the coating was made in three layers. Thanks to the fast drying, the entire coating can be done in one day. 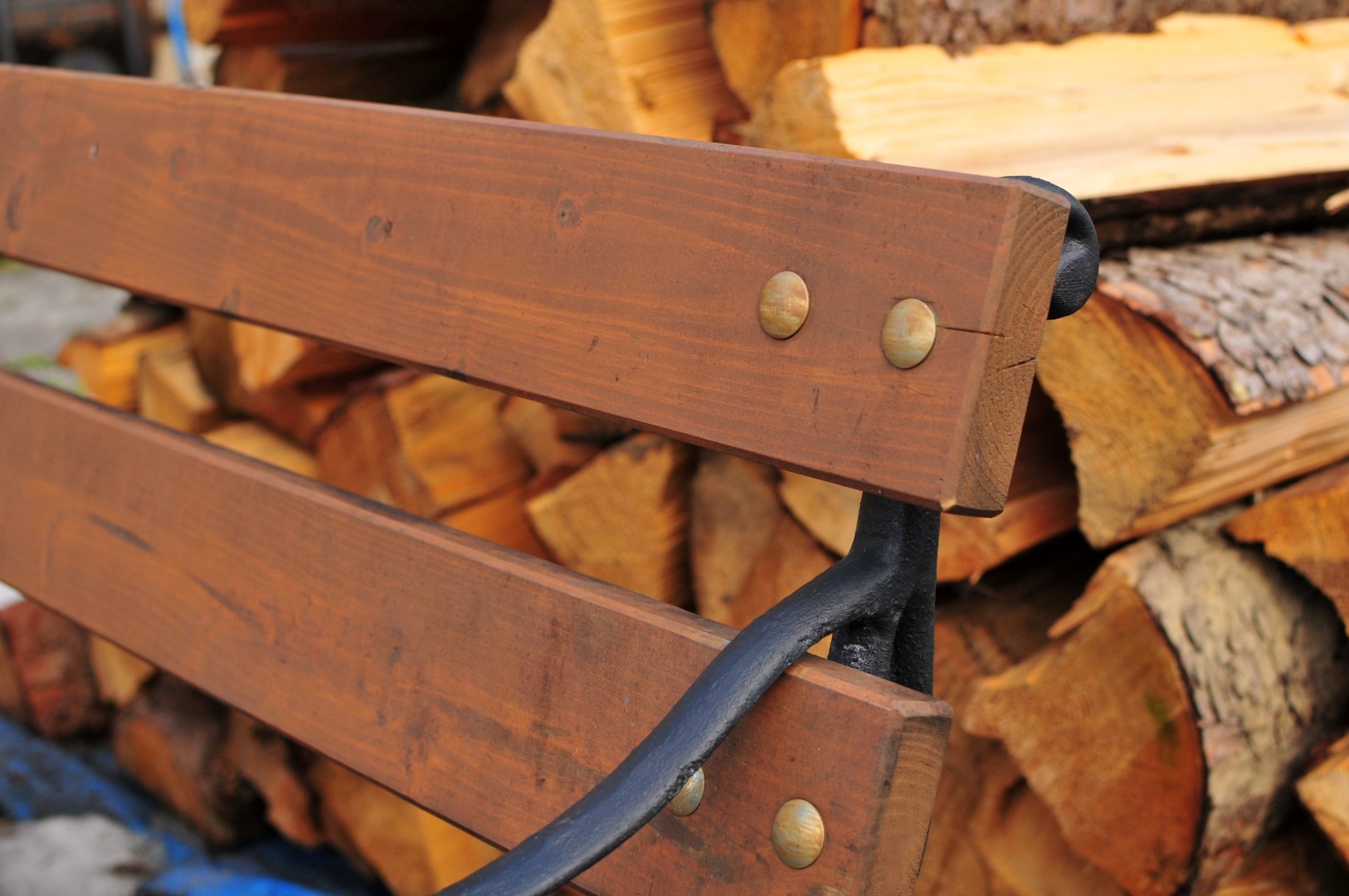 Wooden parts of the bench are made of ordinary dried solid spruce boards. The intent was to try out PROFI OLEJOVÁ LAZURA O1020 as much as possible, that is, the wood has not been treated with any biocidal impregnant. Planed boards and subsequently sanded with P120 grain paper, we already coated by PROFI OLEJOVÁ LAZURA, wiping off excess glaze with a dry brush. The second coat with glazing (some compensation for omitted impregnant) was painted after the bench was completed. The reason was also the covering of the screw heads and obtaining the most comfortable surface for subsequent maintenance.

The entire surface of the cast iron structure is free of corrosion or damage. And this is also true at critical points of the lower part, which is drowned in the snow all winter and comes into contact with mud and grass moisture from spring to autumn. 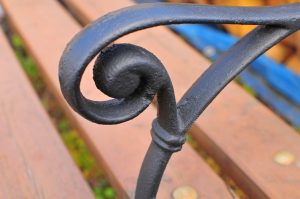 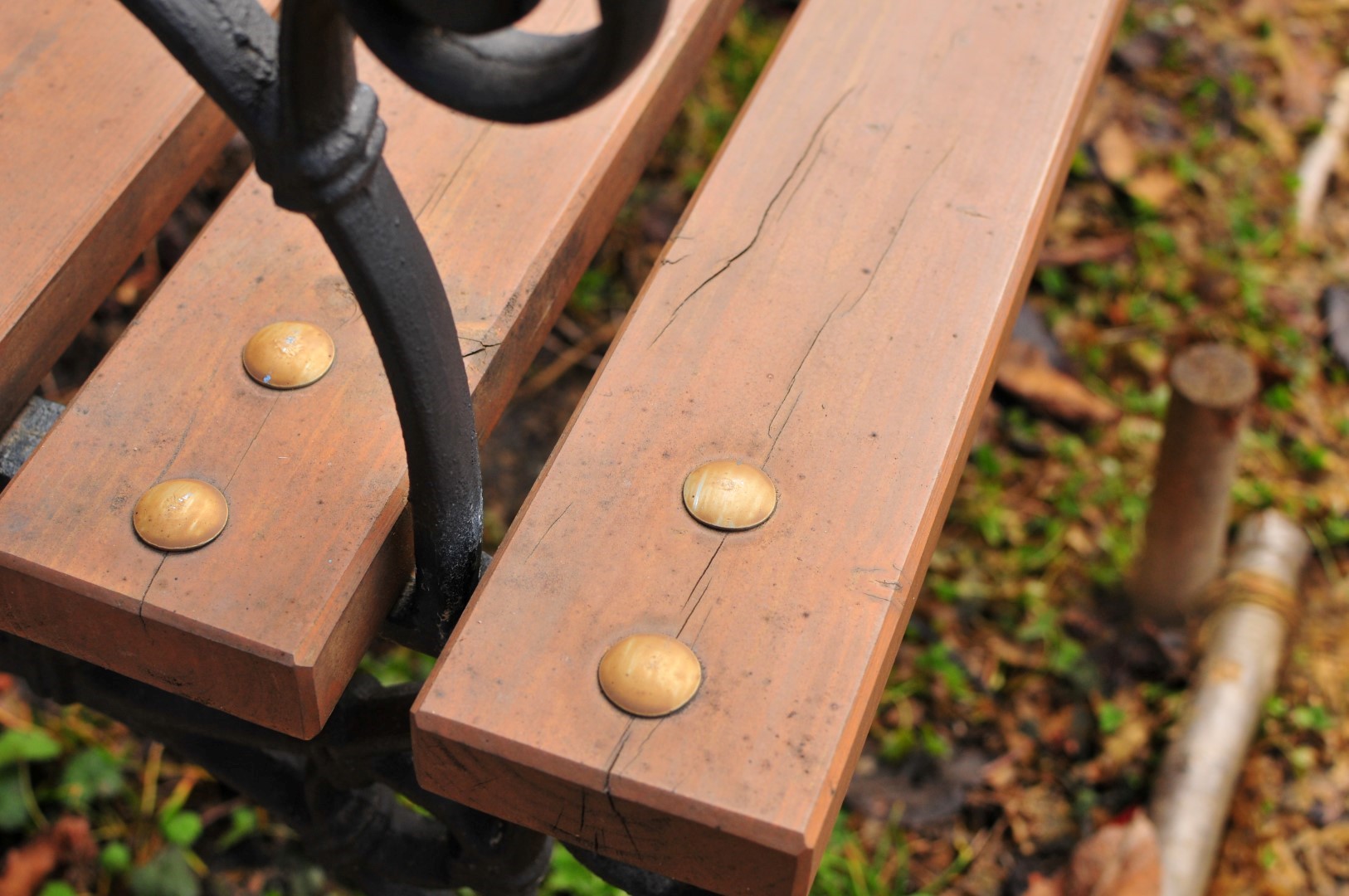 The glazing shade has lost nothing in its intensity, the coating is solid and the wood is still perfectly protected. Local damage or fatigue cannot be detected even during a more detailed inspection, only the soiled surface needs to be washed with a detergent. Solid wood inevitably works, but no deep cracks or mould appeared. PROFI OLEJOVÁ LAZURA holds surprisingly very well on metal screws, and when constructing e. g. a new fence it can conceal distracting fasteners while protecting even minor damage during assembly. 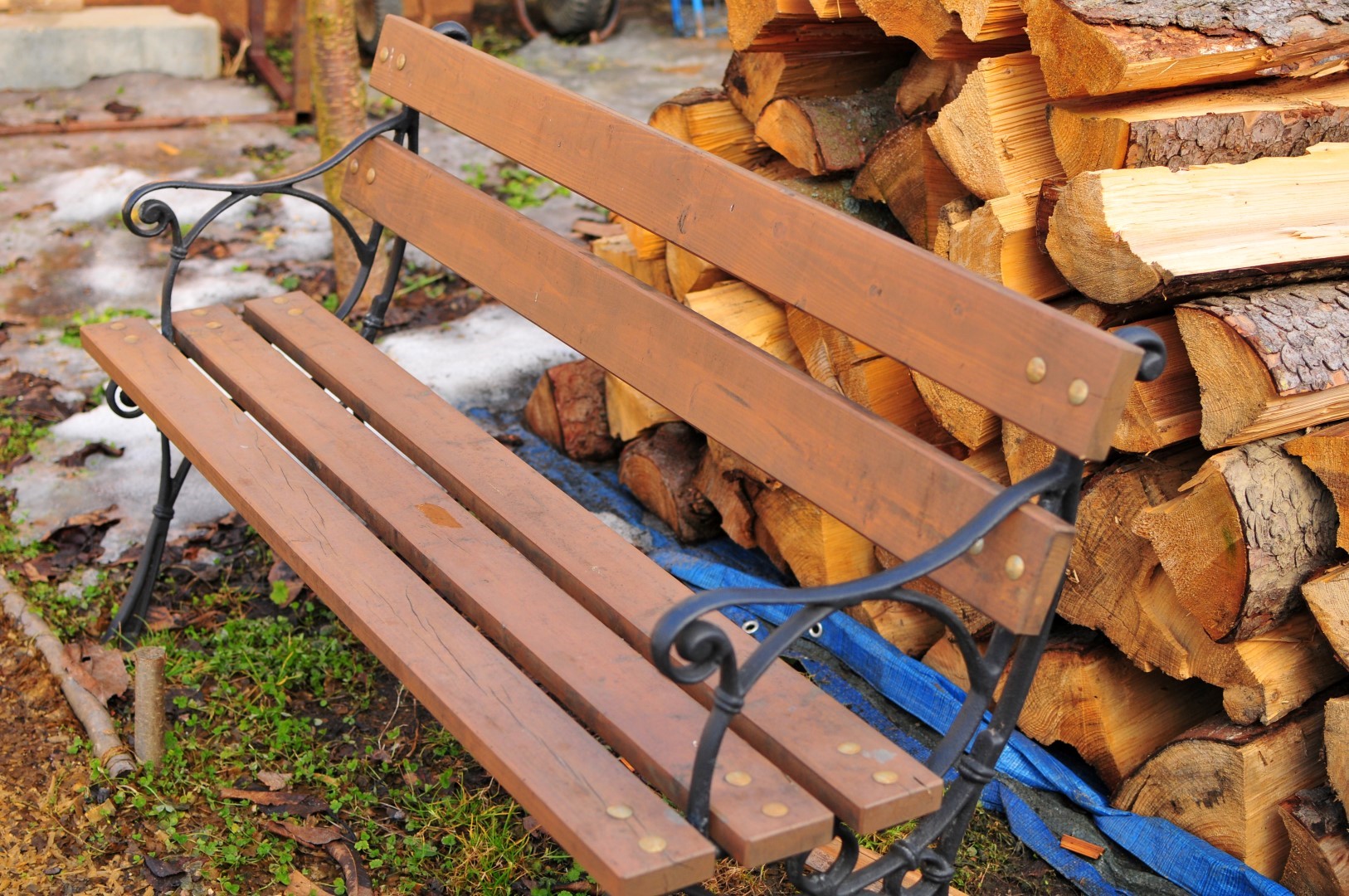 We use cookies to make your work with the website more pleasant. By clicking the Accept All button, you agree.

What can we store?

The necessary cookies are necessary for the proper functioning of the website and their use cannot be disabled. These cookies do not participate in any way in the collection of data about you.

Preferential cookies primarily serve to make your work with the website more pleasant. We use it to be able to display relevant information (eg. recommended articles) on the site.

Analytical cookies help us measure website traffic and events on the site. We then evaluate this data as a whole, ie. we do not use them for your identification.

We use marketing cookies primarily so that we can show you ads relevant to your interests that will not bother you. By enabling these cookies, you will enable us to make your work with the website more pleasant.